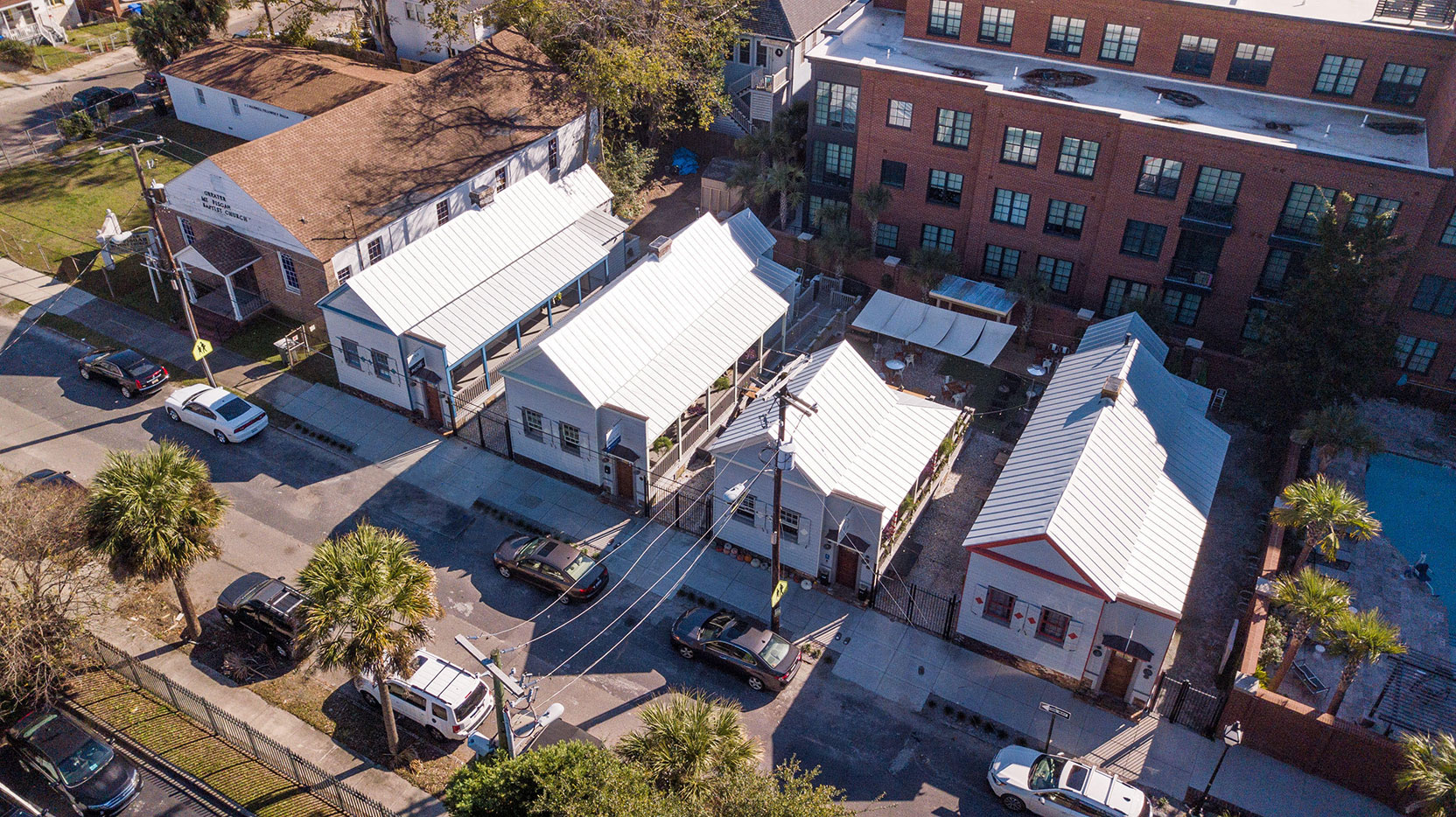 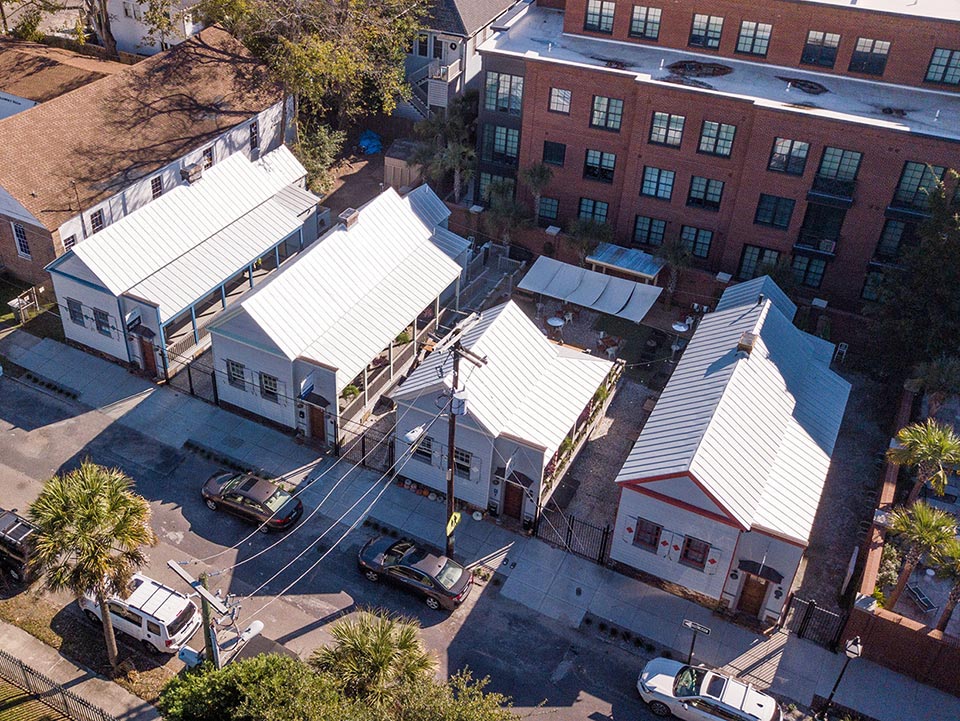 Port City Media is a trailblazing creative Digital Agency with a passion for beautiful design & powerful content. We give you a voice to send powerful messages so audiences will not only listen but also empathize. Because to us, your business is more than just its industry – it’s a story worth sharing. 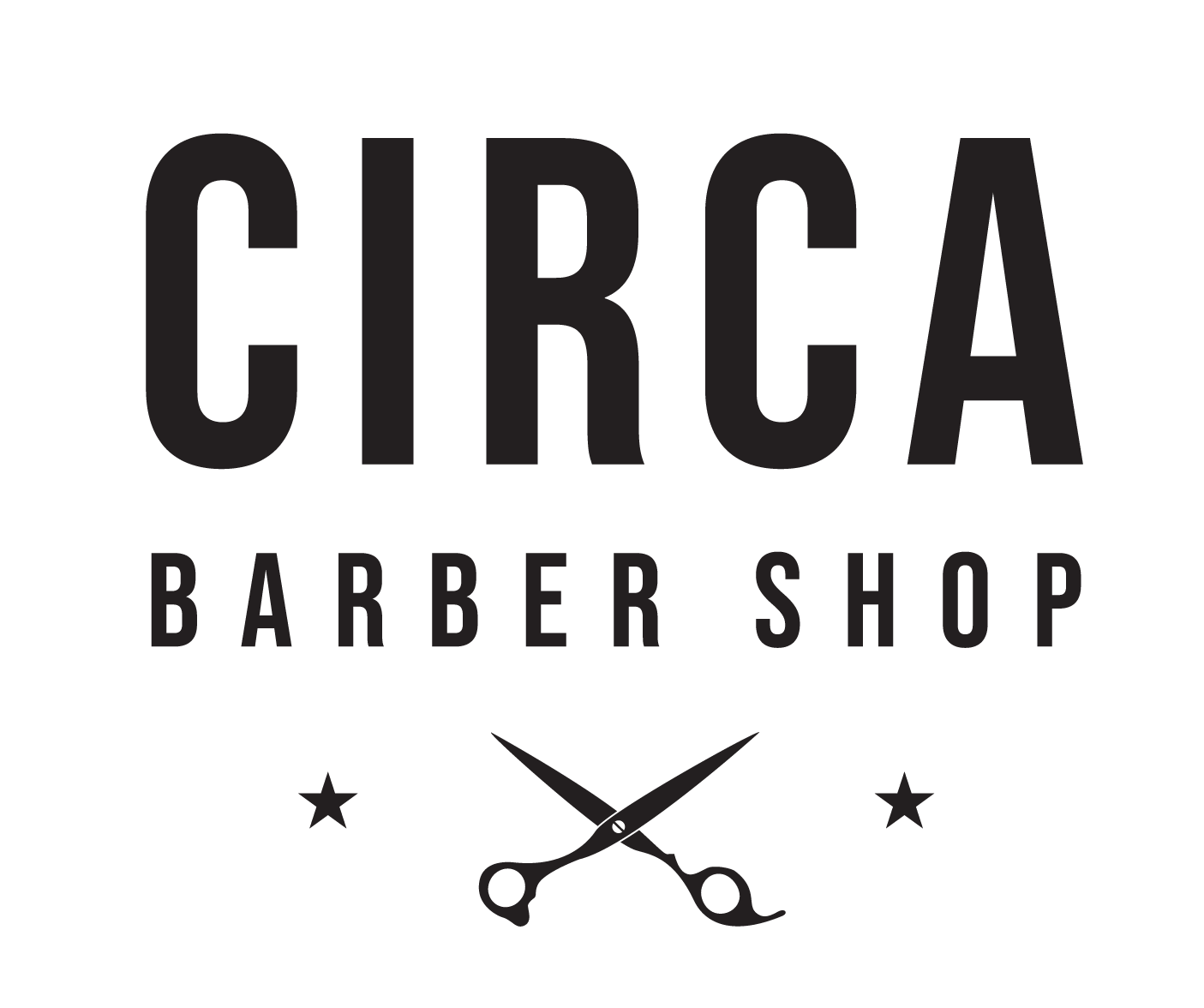 Located in 3 cities across South Carolina, we aim to produce great haircuts and create an experience for every person that comes through our doors. For your convenience, we work by appointment only. 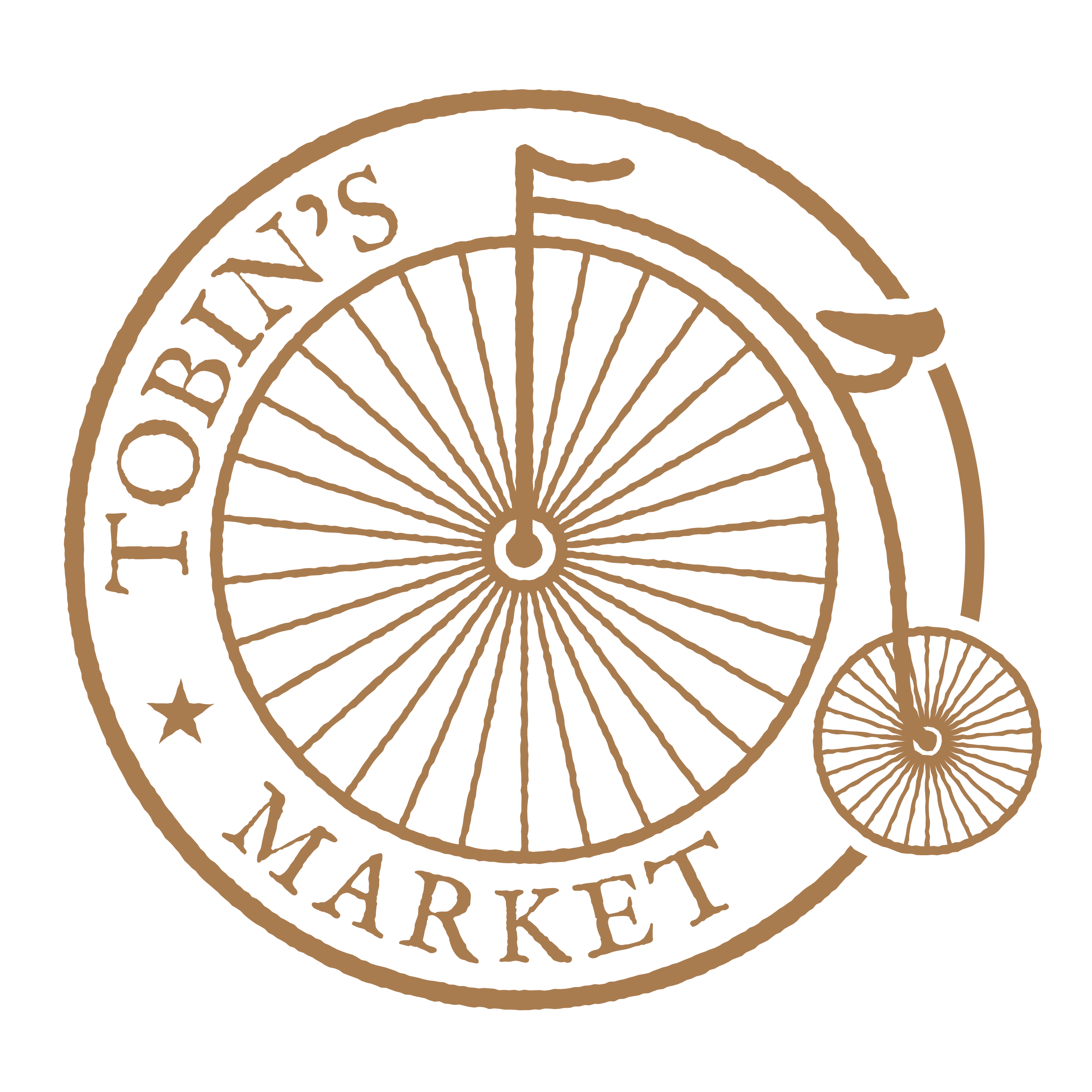 At Tobin’s Market, we like to keep things simple: we’re simply lovers of good food and good drinks enjoyed with good friends—or in the buzzy camaraderie of strangers. When you walk through our doors, you’ll find traditional lowcountry dishes with flare right alongside unique eats influenced by our chefs’ Italian and Asian heritages. 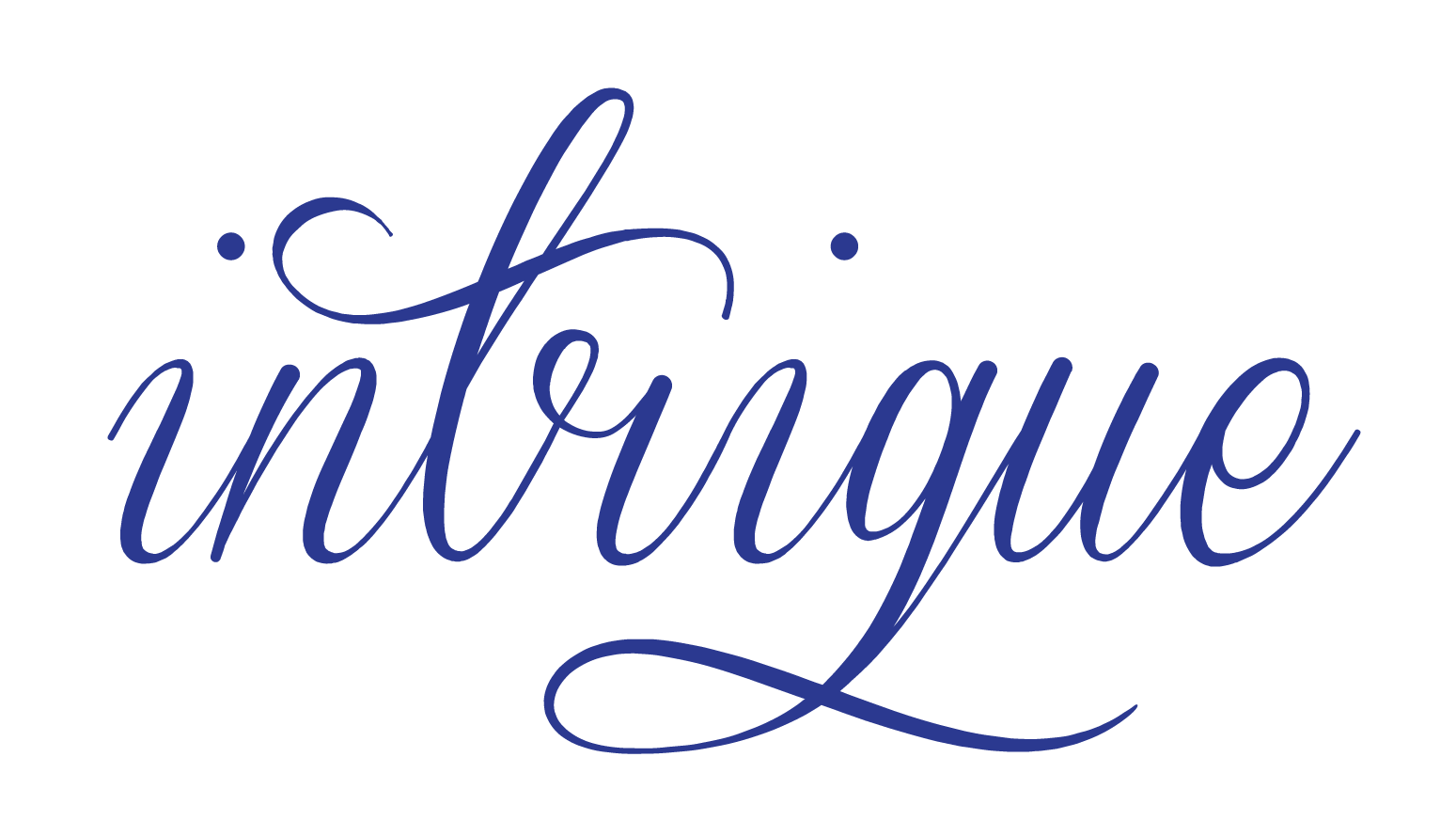 As one of the Southeast’s premier wedding planners, we have the experience and resources to assist you in planning your dream wedding. We’re all about cultivating meaning in every moment of your day in order to ensure that you and your guests will have memories to cherish forever. 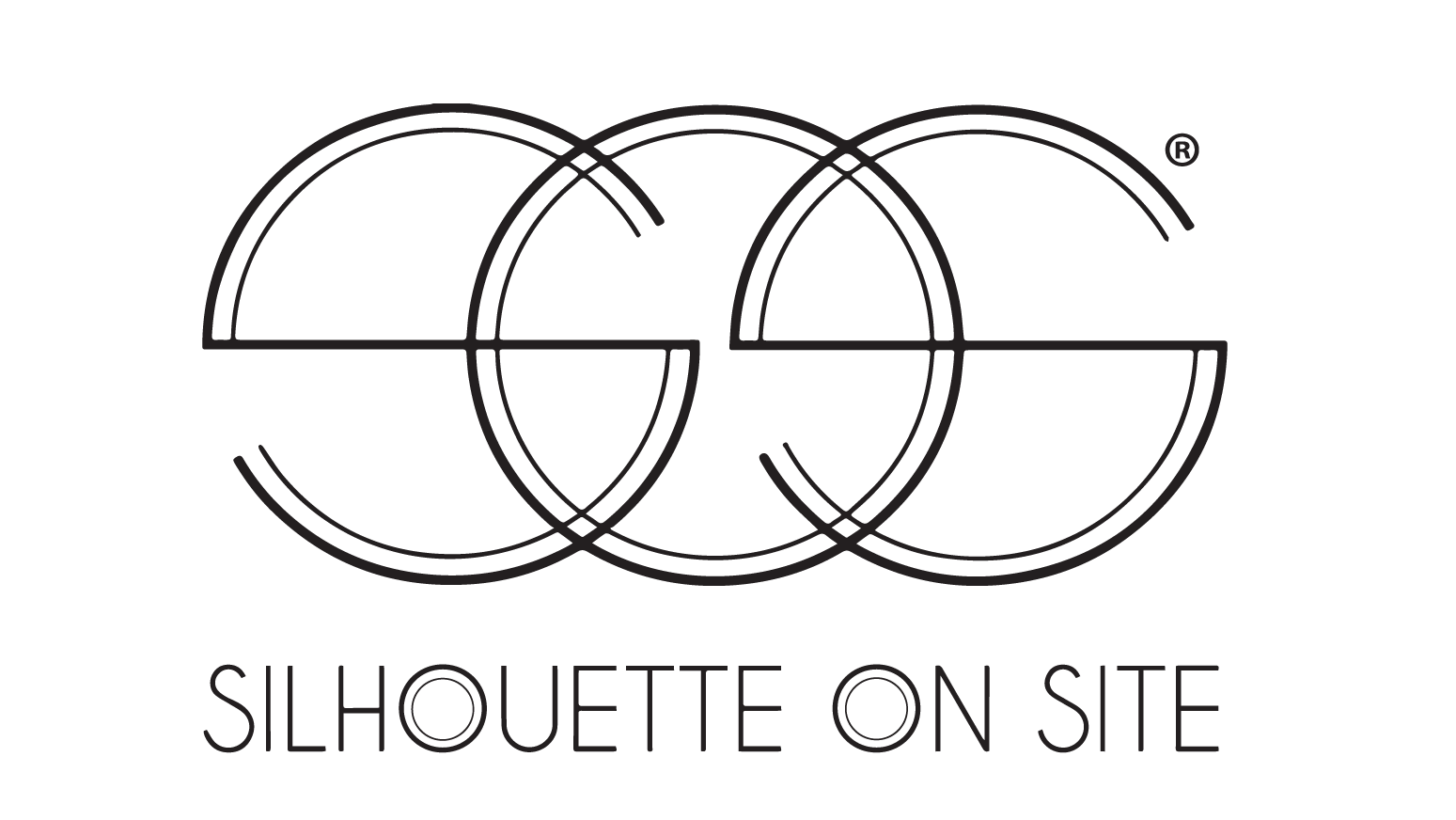 Silhouette On Site is an elite team of Charleston’s best Makeup Artists and Bridal Hairstylists. Need a place to get ready? Ask us about availability and details to use our cottage, located in downtown Charleston.

VISIT OUR SITE >
Previous Next

For a hundred years The Cottages faithfully stood watch down Jackson Street, inhabited almost exclusively by working-class families. As the 20th century began to wane, the area around the cottages saw widespread economic stagnation. This drove many citizens from The Charleston Peninsula and into suburban locations. The last full-time residents of The Cottages vacated just prior to the end of the millennium.

A quarter-century of vacancy and vagrancy followed – threatening the historic record of the Charlestonians that formerly dwelled there. However these buildings still remain. The structures now stand as a reminder of the carpenters, machinists, porters, mechanics, longshoremen, and painters that inhabited The Cottages, and the many structures like them, that used to be found throughout the city.

"So to every soul that lived, worked, died, laughed, cried, sang, toiled, loved, gave birth, was born, tried to stay warm, slept, and woke early for work in these homes: May the preservation of these houses last as a record of your stewardship."

The Freedman’s Cottages are an example of the most common worker housing built in the late 19th century in Charleston. The cottages were often built in a row and then rented to individuals and families. They are typically one-story buildings, one room wide and two to three rooms deep, with gabled roofs and side piazzas. It is believed that there were thousands of these worker cottages throughout Charleston; today, however, due to redevelopment pressures, the numbers are dwindling. These four Freedman’s Cottages are among the most intact examples remaining in the city. Their rehabilitation included extensive repairs to the roof, structure, siding, windows, and interior finishes.

“An important vernacular building type in Charleston, the “single cottage” form is being lost throughout the city by demolition and inappropriate alterations that erode character-defining features.” – PSofC. 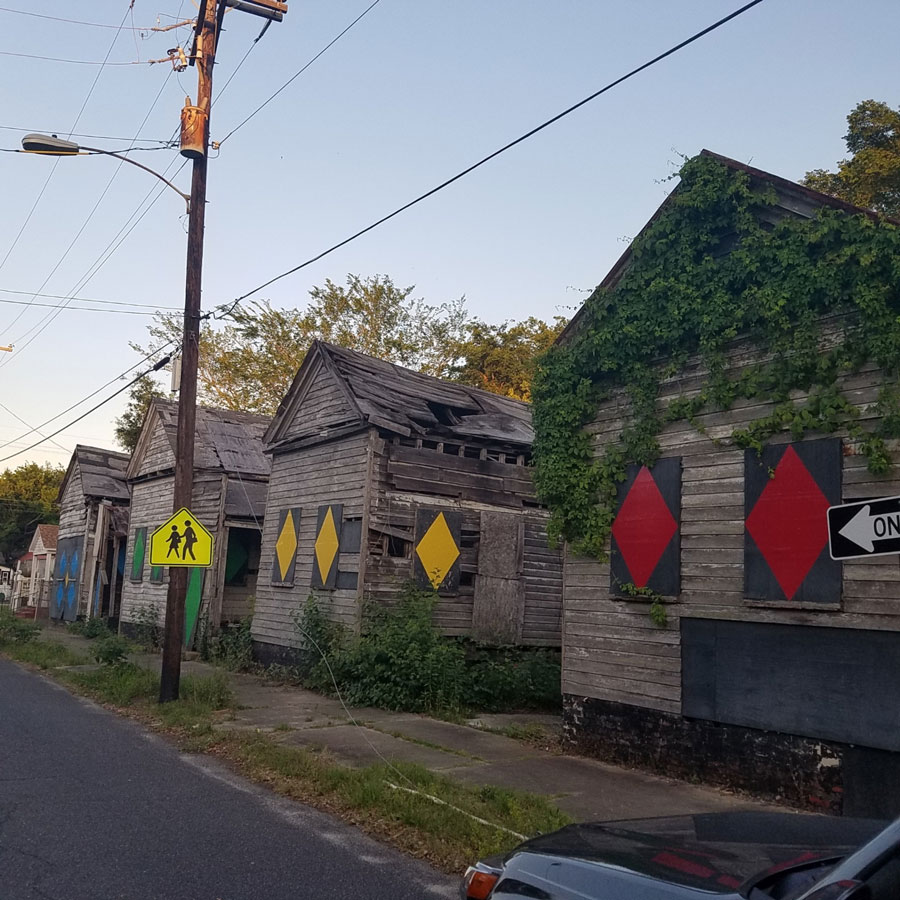 Abandoned for years, the remaining structures were stabilized by the City of Charleston in the mid 2000's. Deterioration continued until the Preservation Society of Charleston’s named the cottages to its list of Seven to Save LIST, an outreach program designed to bring awareness to vulnerable historic and cultural resources in the Charleston area. Drawing the attention of Charleston’s Graduate Program in Historic Preservation, a collaborative effort between Clemson University and the College of Charleston. 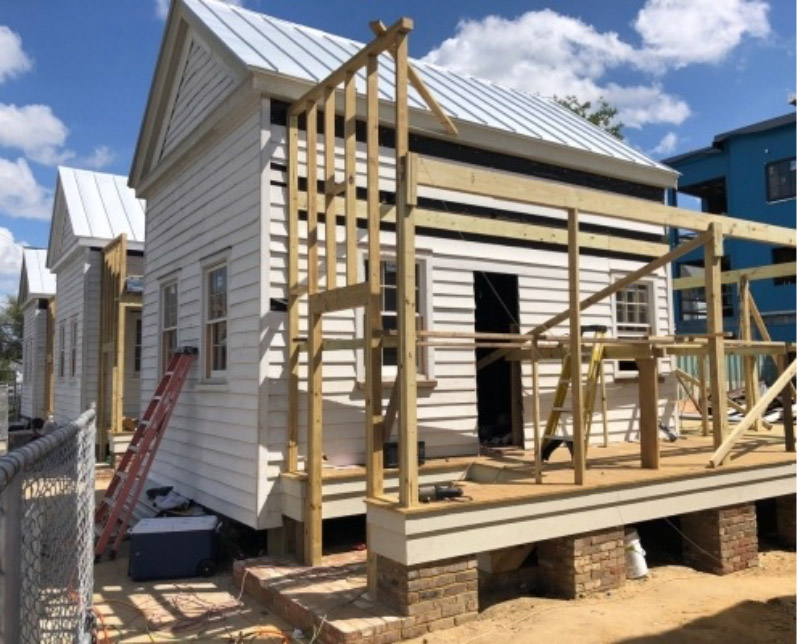 A larger piazza was added to the rear of the house at 197 Jackson St. with new, wider decking that compliments the historic floor material. Interior trim profiles were replicated where missing, based on remaining existing sections, as well as architectural elements such as mantels. 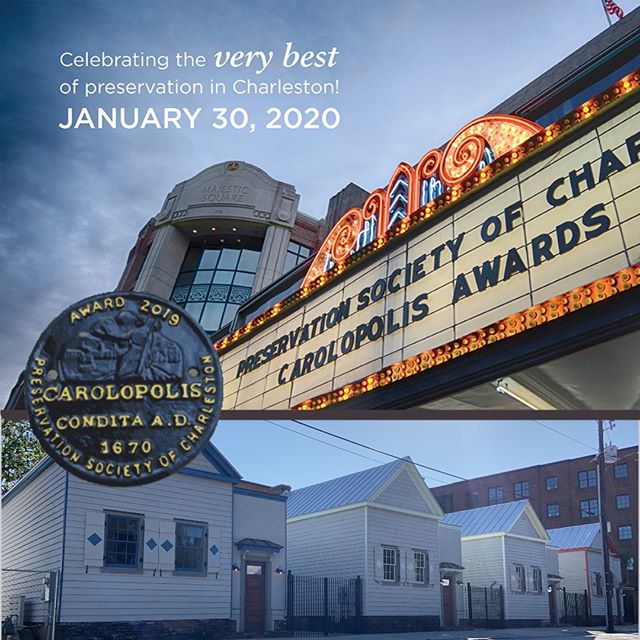 Now completed, this award winning campus has become home to a variety of different service and professional commercial tenants. With a centrally located courtyard hosted by a full service restaurant, the Jackson Street Cottages offer a collaborative environment that grants each of its tenants the exposure and cross-marketing capabilities of a coworking space along with the security and privacy of a free-standing structure. 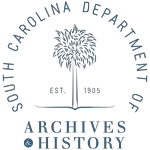 GIVE US A SHOUT

GIVE US A VISIT